It is with great sadness we have to announce the passing of another Troop, Matt Malley who served at Edzell in 1955 and was transferred with the team to Leuchars where he served from 1955 – 1957 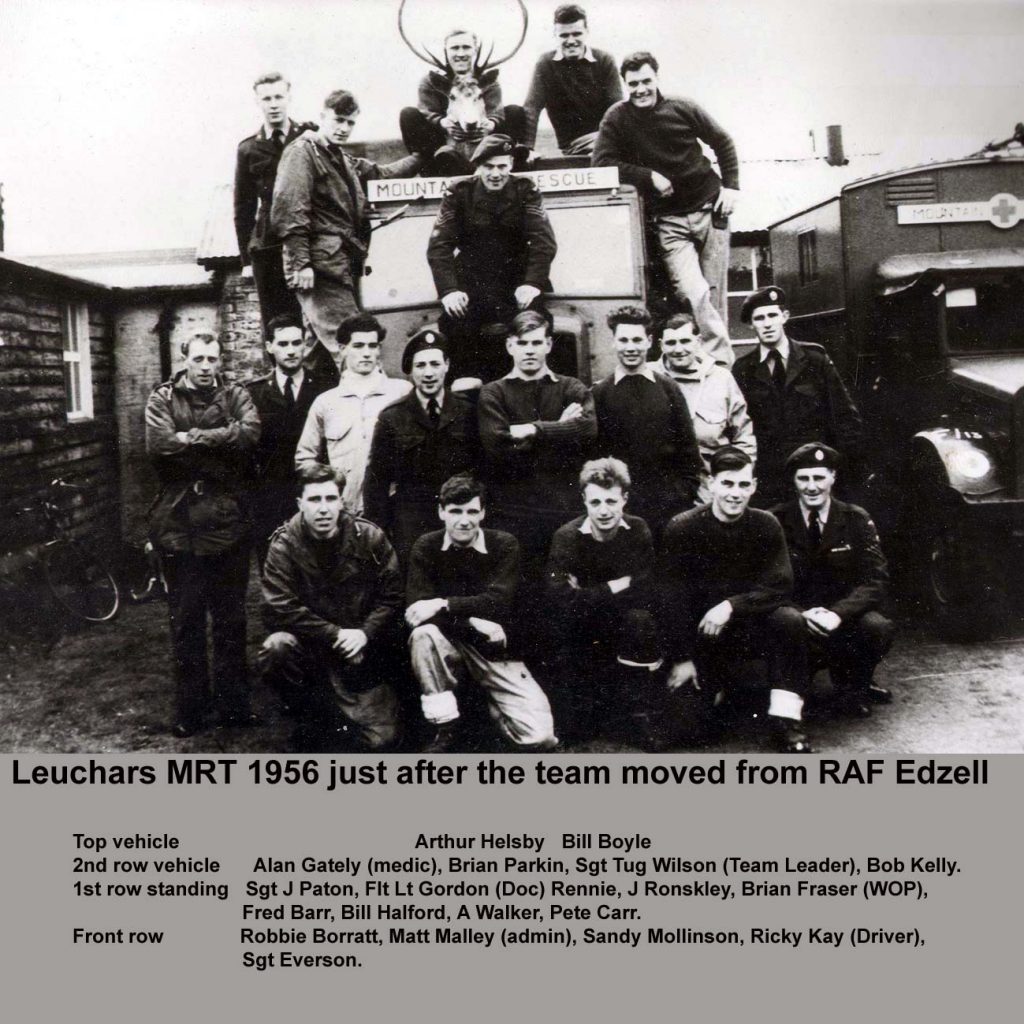 Alister Haveron received notification of his passing from his daughter, Carolyn, stating he passed away on Monday 4th May. He had suffered for some time with cancer and in the words of his daughter Carolyn “He is now out of pain”.

His funeral will be held on Friday 15th May at 0940, to be confirmed, and will be limited to family only. An attempt will be made to live stream the funeral service.

Our condolences go out Carolyn and to his Family. 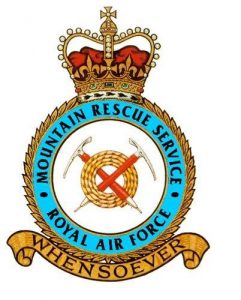