Guests included AVM Ross Paterson, the RAF Senior Officer in Scotland (Ross Peterson had served on the RAF Leuchars and RAF Lossiemouth Mountain Rescue Teams in the past). Sqn Ldr Simon Moore, Annie and Joss Gosling RIP (Joss was on the ‘call-out’ to Beinn Eighe in March 1951), Wendy Hughes (her husband Sqn Ldr Eric Hughes RIP, built the 1st Beinn Eighe Memorial Cairn at RAF Kinloss in the mid 1980s) Tom Taylor and many others.

The 2nd Cairn was built around 2004-5 at RAF Kinloss outside Team Leader Neil (Kenny) Kenworth’s new deluxe MR HQ (voted the best MR HQ in the UK?) and the 3rd Cairn at RAF Lossiemouth MRT HQ.

Many thanks to Team Leader Shane Rousell and his Troops for the refreshments on the day. 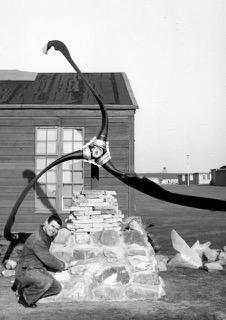 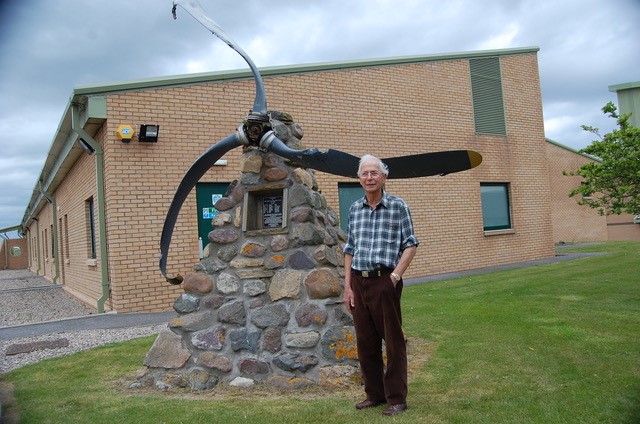 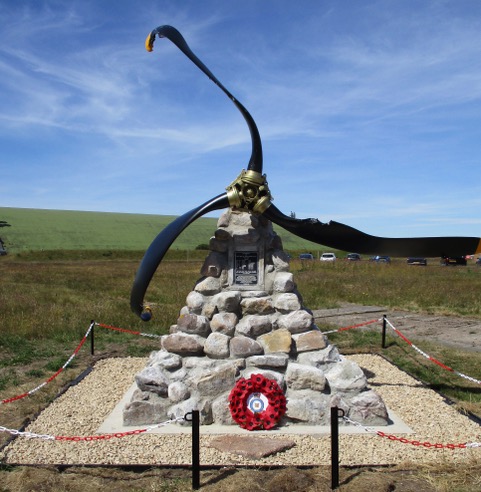 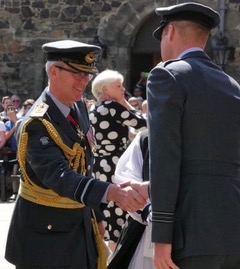 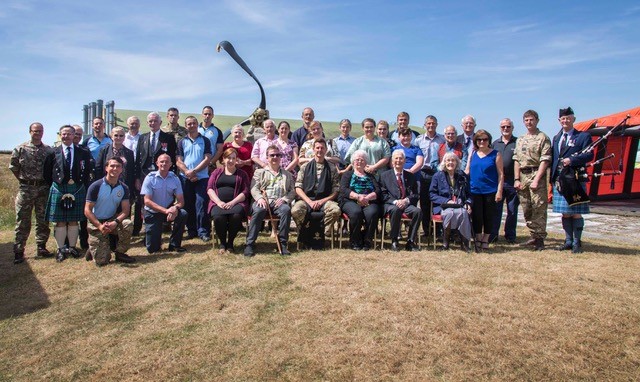